WINE 2013 – North Europe Business Meetings is one of the actions of Unioncamere Promotional Program 2013 organized by Aspin, the Special Agency of Frosinone Chamber of Commerce for international Activities, in collaboration with ICE-Italian Trade Promotion Agency.
The purpose of Wine 2013 is to promote the excellence of Made in Italy in the most dynamic and emerging markets in Northern Europe: the Baltic countries, the Scandinavian countries, Poland, Russia and Ukraine.
Among them most Scandinavian countries from 2008 to 2012 increased their imports in wines and spirits more than 40%, while the Baltic countries have increased them more than 100%: the percentage of Italian products was relevant. Such growth trends cannot be ignored and have to be evaluate strategic for our companies willing to increase their export.
The beverage excellences involved in Wine 2013 are wines, liqueurs, distillates, beers and water of Lazio, from Frosinone Province and Viterbo Province, and Campania Region, from Avellino Province.
CATALOGO WINE 2013 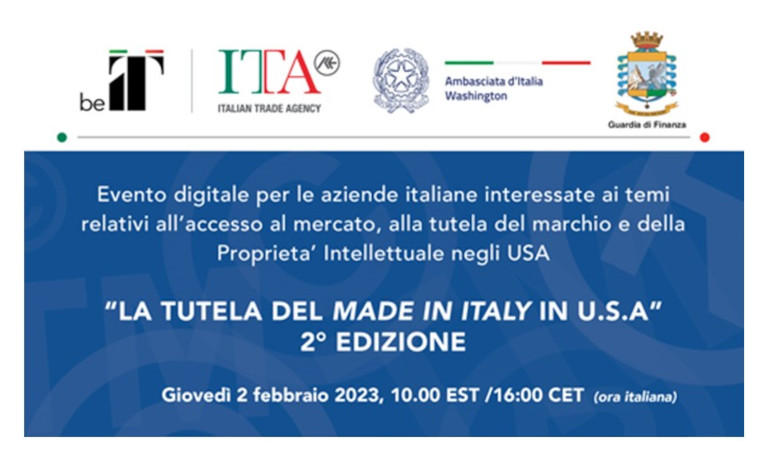 LA TUTELA DEL MADE IN ITALY IN USA 2° EDIZIONE 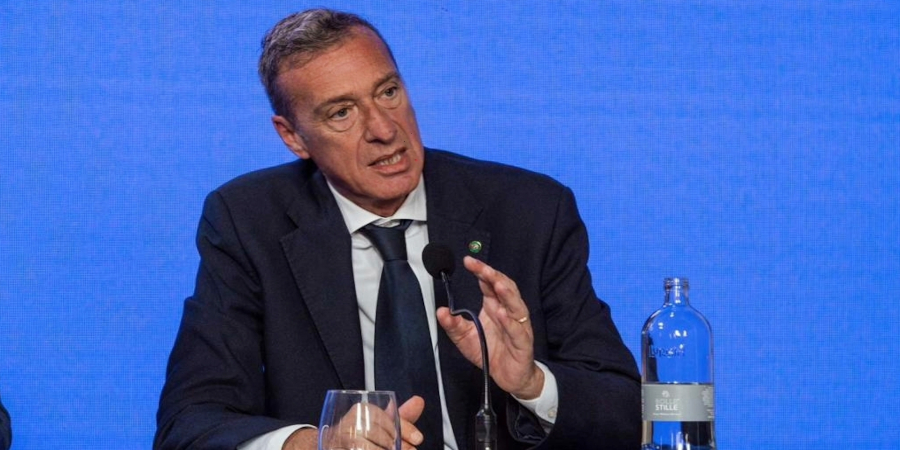